To experience the real beauty and culture of India, one must go on a Golden Triangle Tour at least once. This is one of the most popular and celebrated tours of India which takes you around three most popular Indian cities Delhi, Agra, and Jaipur. All the three cities have a great difference in their cultural diversity and are yet intact with each other. In this tour, you are bound to experience the rich heritage historical culture of the Rajputs, Mughals, and the British along with their fascinating architecture.

What is Golden Triangle Tour?

Well, the Golden Triangle tour, as we told, is one of the most popular tours in India. Indians, as well as the foreigners, prefer this tour because it covers the three most important and strikingly beautiful cities in India. It is called the Golden Triangle tour because these three cities make for a triangle mark on the Indian map. All these three cities have gorgeous historical monuments, palaces, and other buildings. People prefer going on historical tours and taking a heritage walk there because there is no better way to experience the history than this.

Why Golden Triangle Tour is the most Popular Tour?

The three places covered in this tour offer a lot of mesmerizing places as the tourist attraction and this is the major reason for it being popular. All the touristy places in these cities have some historical significance associated with it and exploring the historical places is a bliss. The three cities involved in this tour are nearby each other and that is another reason for people preferring this tour. 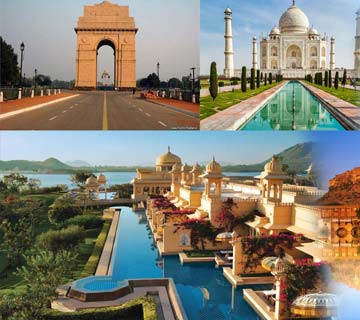 The Golden Triangle with Mandawa Tour lets you explore the attractions of Delhi, Agra and Jaipur along with Mandawa . 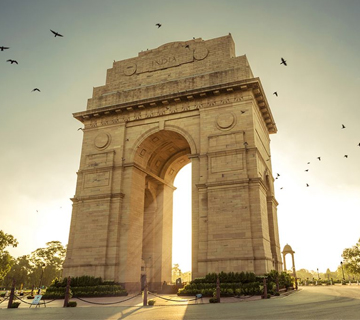 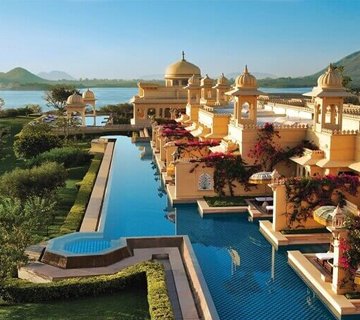 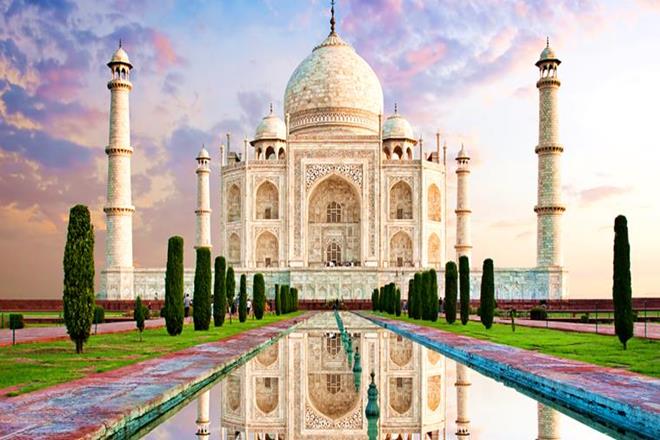 The tour offers exciting opportunities to revel in the rich history, culture and traditions of the country 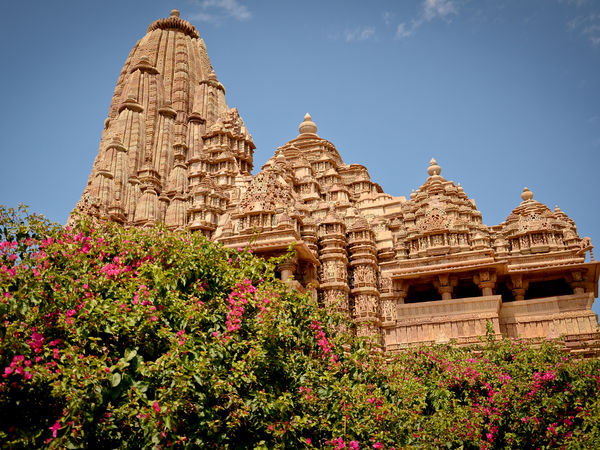 Golden Triangle Tour with Rajasthan & Khajuraho is a tour planned to let you enjoy a grand journey. 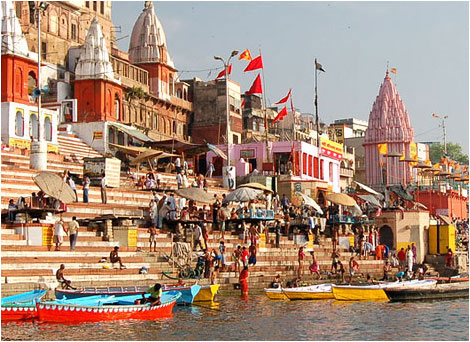 Golden triangle with varanasi and khajuraho tour, a package of 13 nights and 14 days is going to be an amazing tour 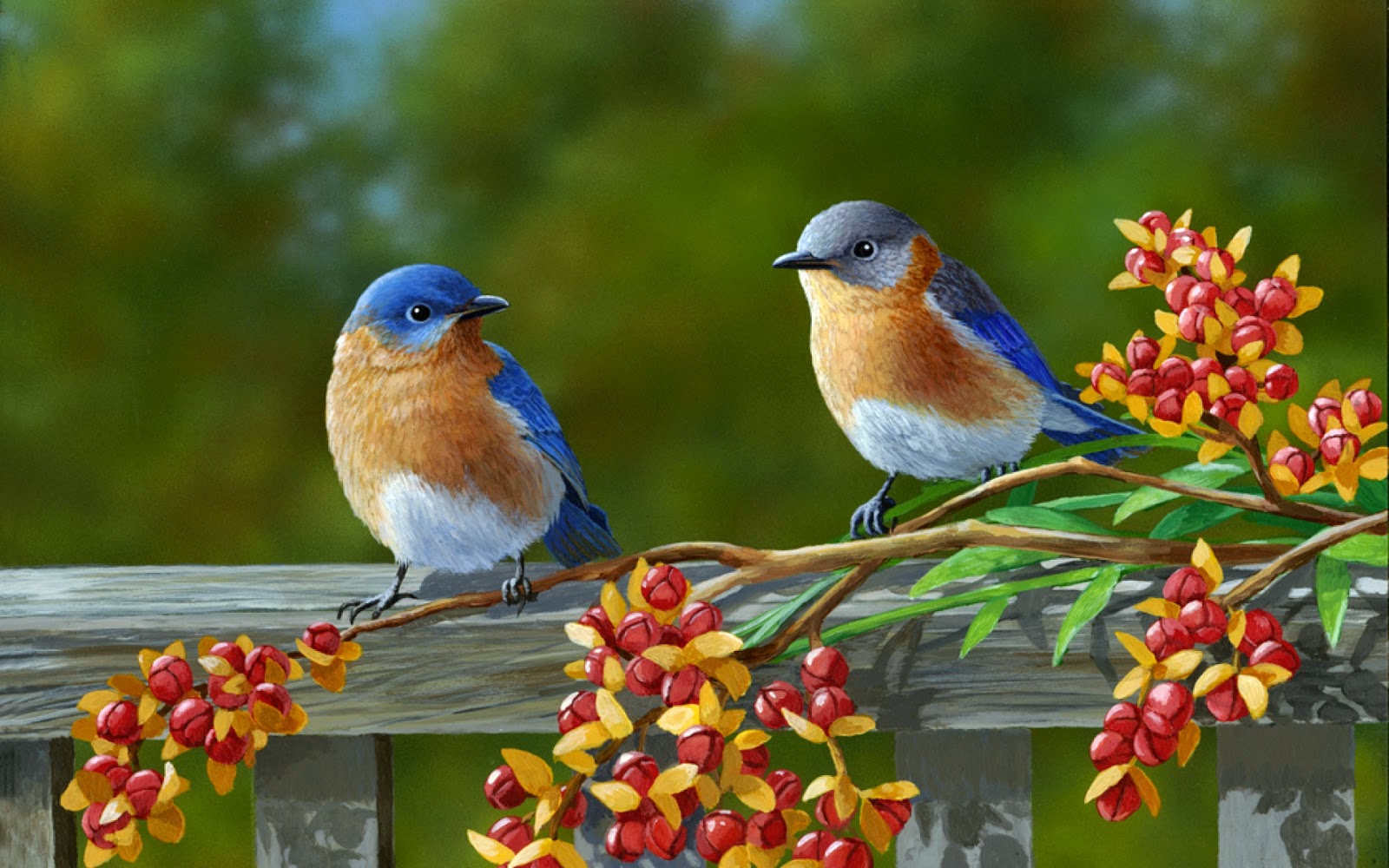 If you want to explore the exotic wildlife of the country then Wildlife with Golden Triangle Tour of 22 nights and 23 days is going to be a perfect one for you.

Golden Triangle Tour With Varanasi offers you an opportunity to explore the popular cities of Delhi, Agra and Jaipur along with the ancient holy city of Varanasi 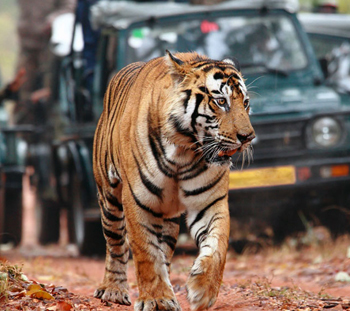 The Royal Tiger With Golden Triangle promises to be the most memorable tour of Rajasthan for you. 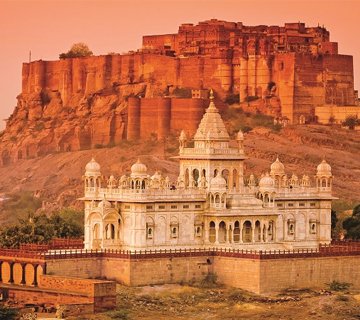 Visiting Pushkar, which is famed for its Pushkar Camel Fair is an added plus, The 7 days and 6 nights tour package.. 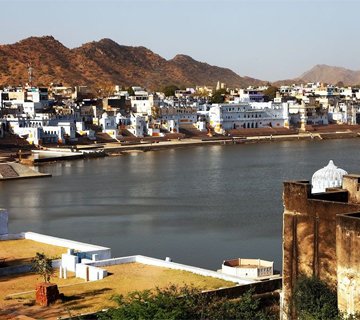 There is no better tour besides India Golden Triangle with Udaipur tour to offer a complete insight into the royal past and cultural heritage of India. 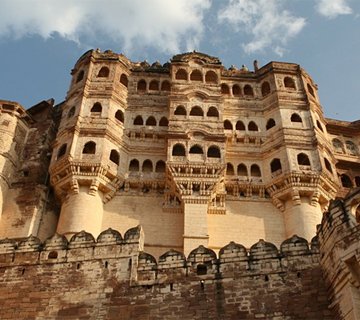 7 Days Golden Triangle with Pushkar Tour offers you an exciting opportunity to marvel at the history, traditions and vibrant culture of India. 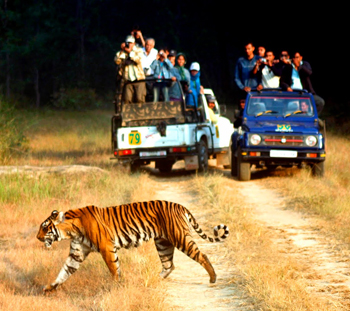 Traversing the Golden Triangle circuit is one of the best things to do to get a wonderful introduction of India. 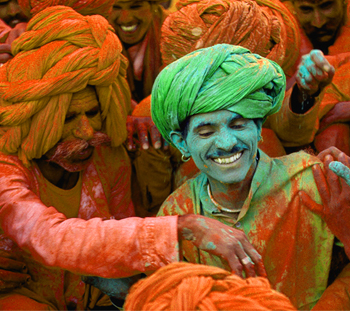 The 6 days and 5 nights holiday package consists a tour to major destinations of India - Delhi, Agra and Jaipur.